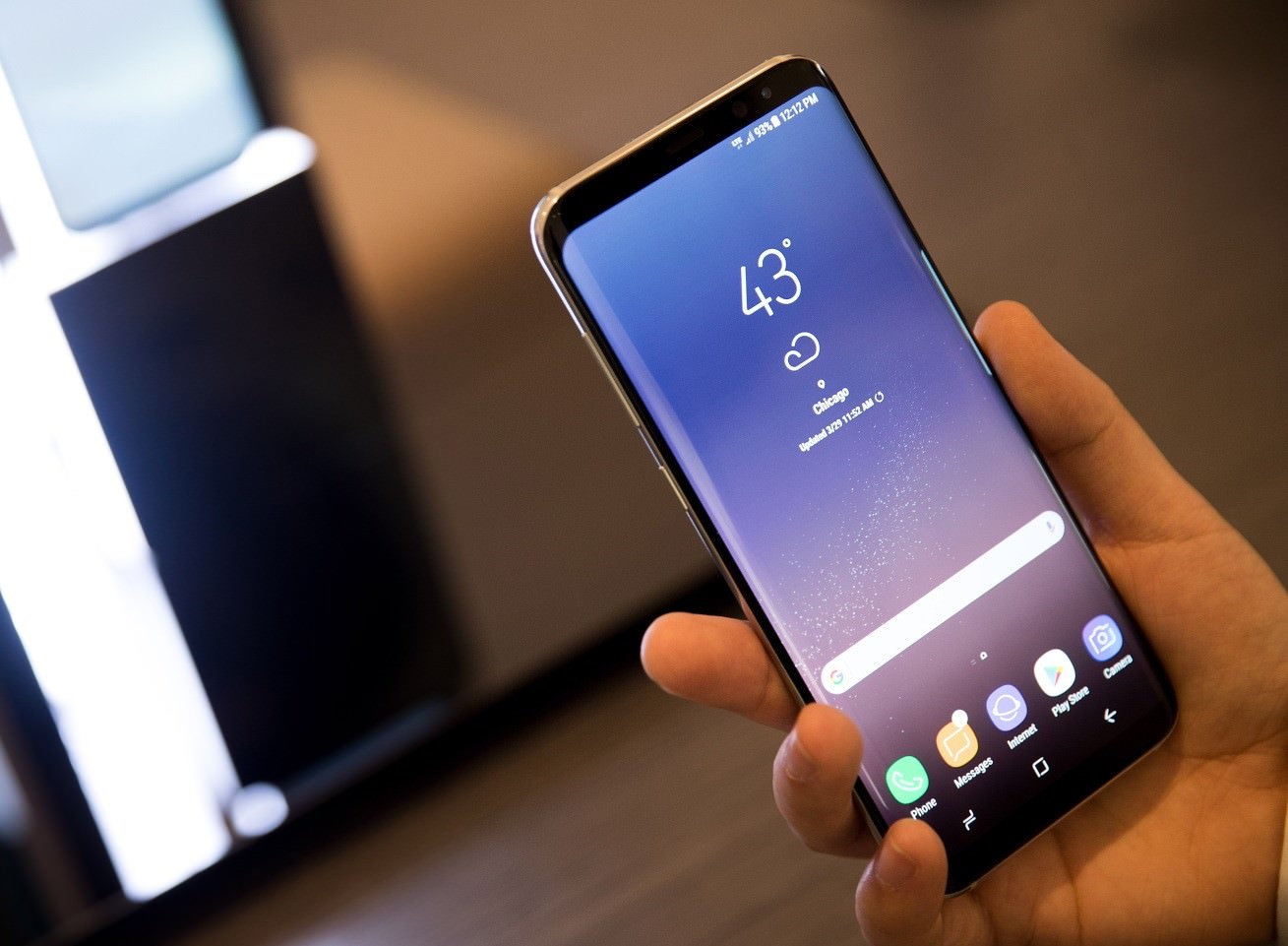 So far the development of gadget technology (smartphones and Tablet PCs) is increasing rapidly.

Though my time is still in college, smartphones have not been so booming. But since the Blackberry increasingly affordable, Apple began to mushroom and the entry of Android into the world, making the development of smartphones and tablet pc more rapidly.

All electronic from Softteco manufacturing companies are competing to make gadgets that can meet market demand in the world.

Even companies that have not previously played in the gadget market, join like Acer, Dell, Asus, etc.

After approximately 1-2 years following the development of gadgets, the choice fell into the hands of Android.

Yes, Android is one of the phenomenal Operating System. OS owned by Google Corp. (the result of the acquisition of Android Inc.) is quite impressive.

In its journey since 2008 (can be seen in my previous article), the application has been more than 200,000 and almost rival Apple that has long been present Web development.

Undeniably, the development of Android is solely pioneered by Apple’s success with its iPhone.

While the development of Tablet PC pioneered by the success of I-pad Apple.

Formerly mobile processors were limited to process calculation capabilities, but now we can see many processors are built-in with GPU (graphics processing unit).

As for mobile processor vendors and some types that I know are:

And after I’ve searched, I’m also amazed that most of these chip/processor manufacturing vendors work together with each other.

For example, Apple makes the architecture design of the A4 processor (iPhone 4) and A5 (iPhone 5) given to Samsung to be produced.

Samsung also made a processor with codename: Exynos which is an ARM architecture

Qualcomm is working with HTC and most of the HTC gadgets use Qualcomm processors.

The arm that issued the types of ARMv7 processor, ARMv8 and so on. And the latest as of this writing is made ARMv9.

What I am still confused here is on ARM, whether ARM a company that also produces independent processor or he is just a company that focuses on developing architecture mikroprocessor solution.

Because every company I’ve mentioned above mostly manufactures processors with ARM architecture.